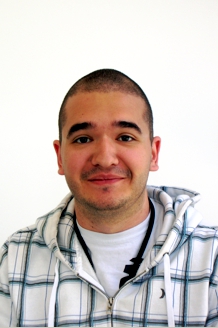 This year’s LGBT History Month provided an opportunity not only for the city of York to celebrate and commemorate the efforts of the LGBT community to overcome inequality and discrimination, but also it became a platform for closer ties to be forged between the different LGBT groups in the city. The LGBTQ Postgraduate Network, supported by the Graduate Students’ Association of the University of York, was part of the city-wide steering group and looks forward to being part of that group in future years. With Queer as a political concept, a seminar on the history of the use of the term ‘queer’ as a political stance and in the LGBT rights debate, the Network engaged with a large group of students and started a healthy discussion, promoting diversity and inclusivity. David chairing the Queer as a Political Concept event. The flyer from the Queer as a political concept event.