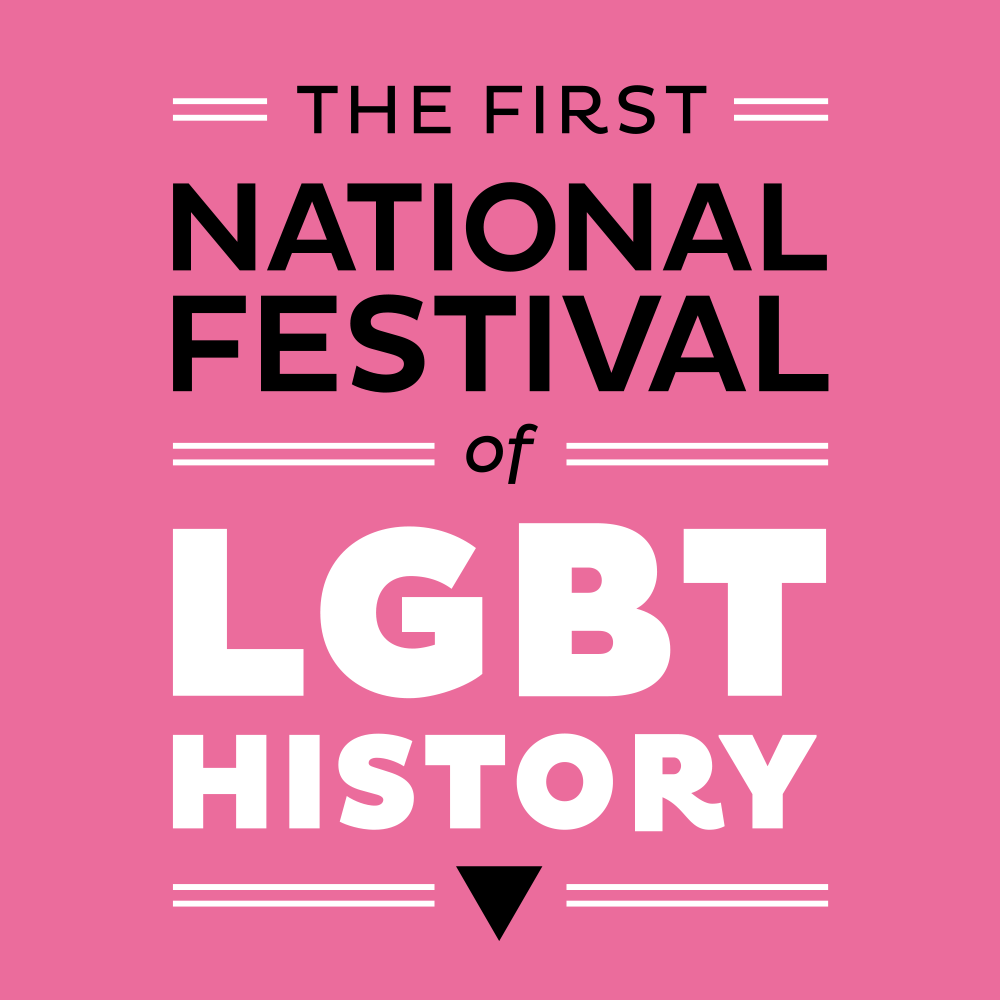 Next year, Manchester will play host to the first ever National Festival of LGBT History, coinciding with the tenth anniversary of the national LGBT History Month campaign. The festival will take place on the weekend of Valentine’s Day, Saturday 14 and Sunday 15 February.

The festival will showcase and promote new research, provide the public with an opportunity to bring in artefacts and tell their own stories1, explore the political side of LGBT history, offer family-friendly activities and feature a collection of films as part of a film festival, a theatre show and LGBT history walks2.

1 A similar event will be taking place as part of York LGBT History Month 2015; more details when the programme is confirmed!
2 We’ll have a few of these too!