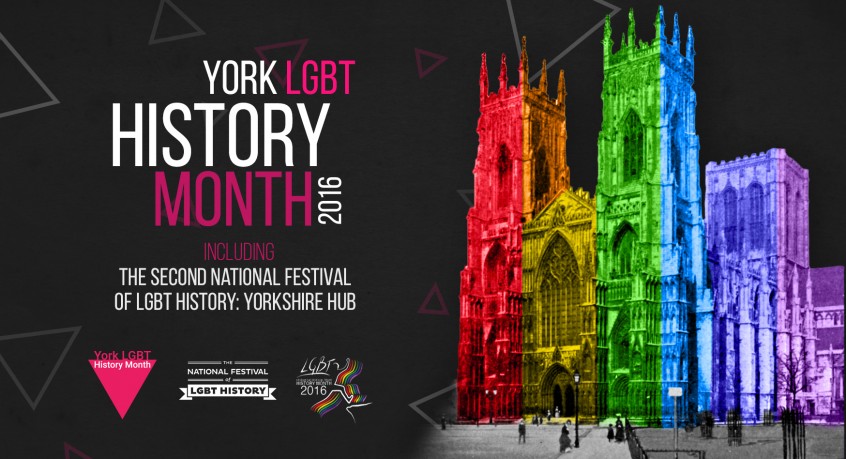 We’re extremely excited about our official closing night (note, not the last event!) which is due to take place next Wednesday (24 February) at 19:00 in Temple Hall, York St John University. This will be a Question Time-style panel discussion exploring the negotiation of the intersections of and interactions between faith and LGBT communities.

We’re positively delighted to have panellists from local Buddhist, Christian, Humanist, Jewish, Muslim and Sikh communities, though we recognise and fully acknowledge that no faith is a singular, uncontested belief system. As such, our panellists will speak as individuals representing a broad spectrum of faiths and ideologies rather than spokespeople for Buddhism, Christianity, Humanism, Judaism, Islam and Sikhism!

Some questions we might ask include (let us know if you have any more):

This is not one to be missed!

Book your tickets now via Eventbrite!