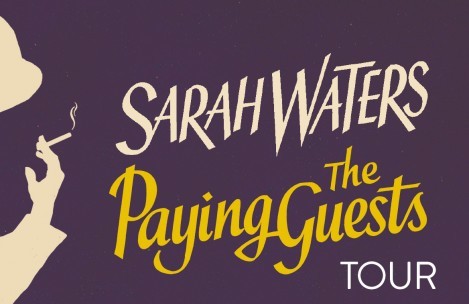 Lesbian author Sarah Waters will be visiting York on Tuesday 26 August as part of her The Paying Guests tour, to publicise her new novel of the same name, which is set in 1922 and contains LGBT-themed content. The event will take place at Merchant Taylors Hall from 19:00. Tickets are on sale for £6 via Waterstones.

4 Comments on “An evening with Sarah Waters”